Lessons from the Medicine-less Hospital

The Hua Xia Zhineng Qigong Training Centre became known as the first medicine-less hospital and has treated more than 400 000 patients with over 180 different diseases, achieving an overall effectiveness rate of 95%. We spoke to Master Yuantong Liu, reflecting on what can be learned from the first medicine-less hospital, and how its wisdom, teachings and healing methods are relevant to this day.

Zhineng Qigong was developed by Dr Pang Ming in the late 1970s. As a doctor trained in Eastern and Western medicine, as well as a Qigong and Tai Chi Grandmaster, he was inspired to create a Qigong form that was not only very effective, but also that people could learn easily. His intention was, in particular, to support people whose aim was to develop and uplift their own health and well-being. 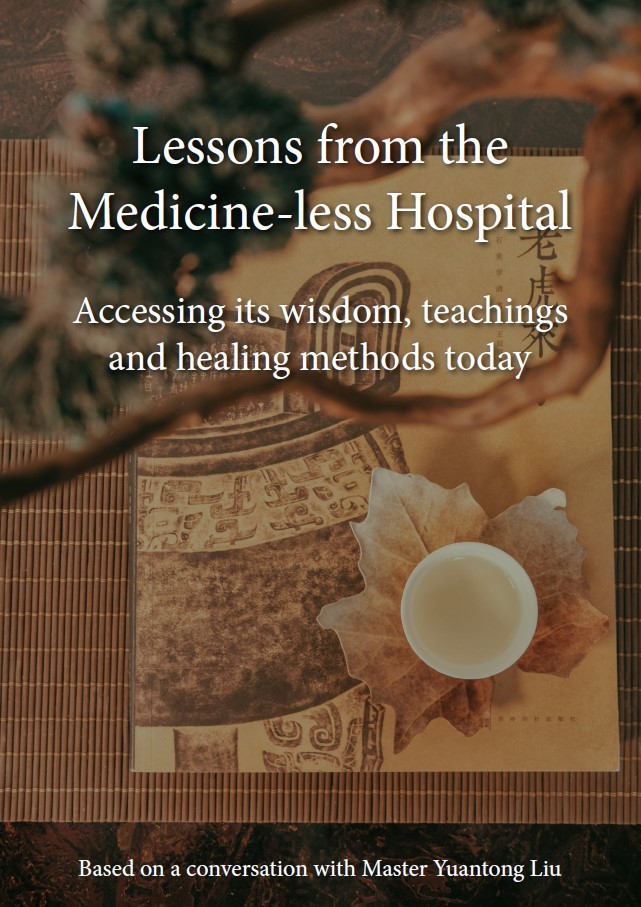 Master the Number 1 Exercise from the Medicine less Hospital

Today, the work of the first medicine less hospital is continued by many Masters and Teachers worldwide that have been trained by Dr Pang in the rigorous teacher training at the Huaxia Center

For those of you wanting to become a Hunyuan Qi Therapist yourself, the methods and techniques of the Huaxia Center are taught in the two year “Hun Yuan Qi Therapy Programme” where people from all over the world form a powerful group to learn about and apply the methods of the first medicine less hospital.

In case you want to change your privacy settings (e.g. issue consent or revoke an already issued consent) please click on the button below. Settings